HomeYoga and Meditation in spiritual land of Haridwar & Rishikesh 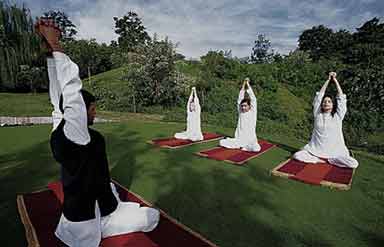 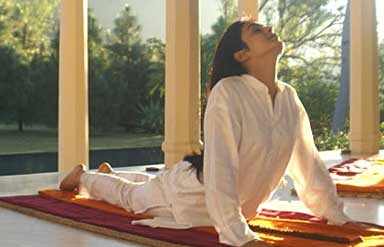 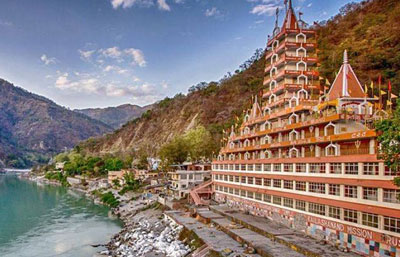 Rishikesh, the land of Yoga and Meditation has earned a reputation as the Yoga Capital of the World. The city is visited by throngs of health conscious people who have made Yoga a way of life to achieve good health and stress-free life. In the tour Yoga & Meditation in Haridwar & Rishikesh let us know the country through its historical and spiritual lanes.


Delhi, a bustling metropolis and the National Capital combines in its folds the ancient with modern history of India. It has been a witness to the rise and fall of various dynasties who chose the city as their seat of power. Its history began with the city of Indraprastha from the Hindu epic Mahabharata, sometime around 5000 BC. Various rulers like Qutub-ud-din Aibek, Alauddin Khilji, Tughlaks, Humayun and Shah Jahan built numerous monuments; also the Walled City Shah Jahanabad.

Later in first half of 20th century saw the architectural expertise of Sir Edwin Lutyens who planned out New Delhi. Each and every monument stands as a testament of the British rule in India.

Today we begin with a guided tour of Old Delhi, the 17th century Shah Jahanabad. The great Jama Masjid, principal mosque of Old Delhi was built by Mughal Emperor Shah Jahan in the year 1656 AD. It stands as one of the largest & most beautiful mosques in India. Later we walk down or take a rickshaw ride through the lanes of Chandni Chowk. This old marketplace of Shah Jahanabad is now a bustling bazaar that is a favourite haunt of any shopaholic. The lanes of the old market takes one to Red Fort, which was built by Shah Jahan in the year 1648. Every year, during 15th August, the nation watches the Prime Minister hoisting the National Flag from here.

In New Delhi, we visit Raj Ghat, the final resting place of Mahatma Gandhi, famous as Father of the Nation. Further we drive past India Gate, which is a memorial built in the year 1931. It commemorates the Indian soldiers who died in the World War I & the Afghan Wars. The eternal flame Amar Jawan Jyoti here burns day and night. Rashtrapati Bhawan or President's House, is the official residence of the President of India, built in the year 1931. The entire area is full of administrative buildings that stand as a testimony of the British Rule in India.

We then visit Humayun's Tomb, tomb of Mughal Emperor Humayun, built in the year 1562. The complex is a World Heritage Site & the first example of this type of Mughal architecture in India. Qutub Minar, built by Qutub-ud-din Aibek in 1206 is one of the tallest (72m) brick minarets in the world. The entire complex is full of monuments that make it a UNESCO World Heritage Site.

Today we drive to Rishikesh enroute visiting Haridwar, on the banks of Holy river Ganga (Ganges). Haridwar literally means Gateway to God, and is one of the most sacred pilgrimage sites for Hindus.

Upon arrival check in at hotel.
Rishikesh, in the laps of lower Himalayas is surrounded by scenic hills on three sides with Holy Ganga flowing through it. It is famous as Yoga Capital of the World and serves as gateway & start point for important pilgrimages like Badrinath, Kedarnath, Gangotri & Yamunotri.

During the evening, witness the Aarti ceremony at river Ganges.

Later in the day, we visit Laxman Jhula, the suspension Iron Bridge built in 1929. As per legend, this is where Rama's brother Lakshman had crossed the river on jute ropes. While crossing the Ganga through this bridge, one can enjoy the natural beauty & cool breeze from the River. Ram Jhula, another suspended bridge close to Lakshman Jhula was recently built between Shivanand & Sawarg Ashram. It is also known as Shivanand Jhula and is quite similar to the Lakshman Jhula.

Just across the Lakshman Jhula, is Geeta Bhavan, full of beautiful paintings and statues from the Indian Hindu mythology.

Rest of the day at leisure.

Today morning drive back to Delhi. Upon arrival, transfer to International airport to board flight for onward destination.

Our tour concludes: Caper thanks you for your patronage & look forward serve you again in near future.