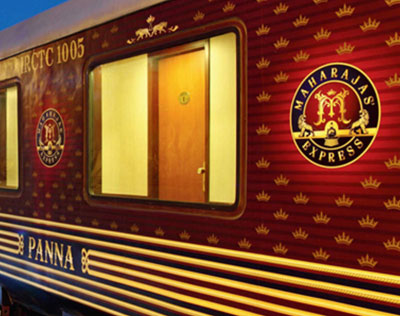 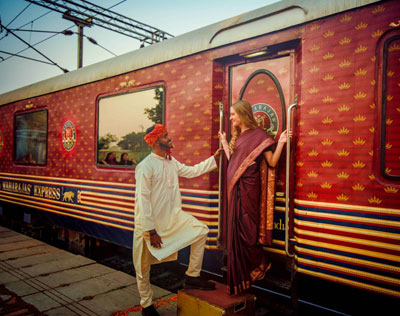 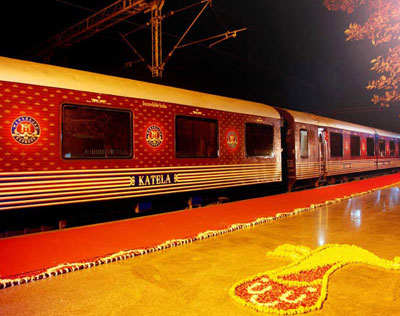 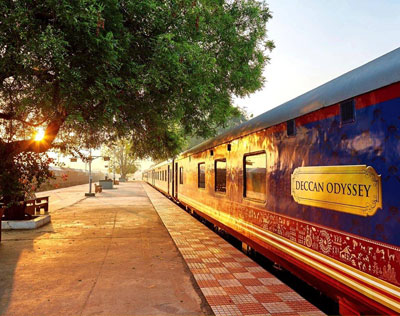 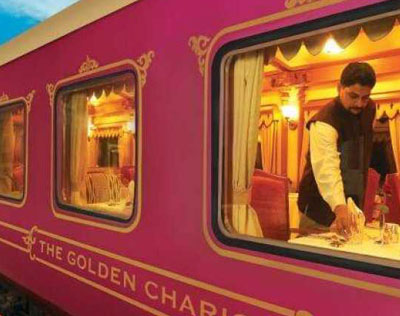 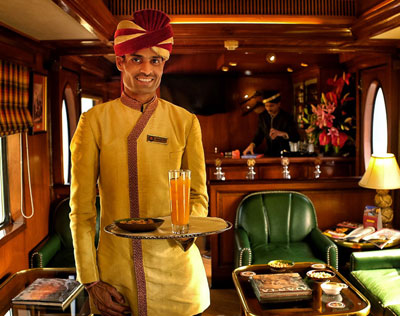 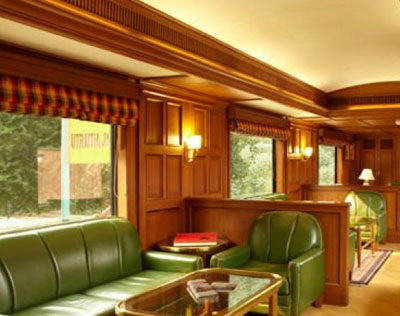 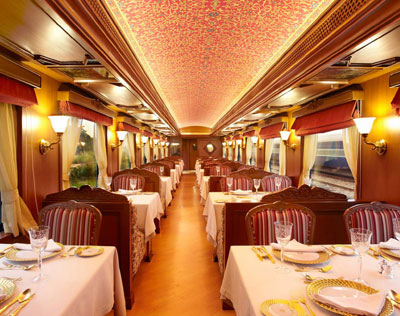 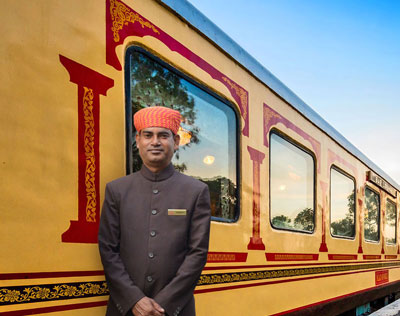 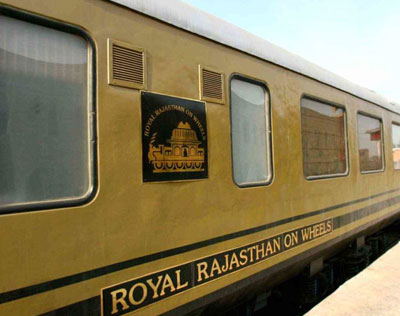 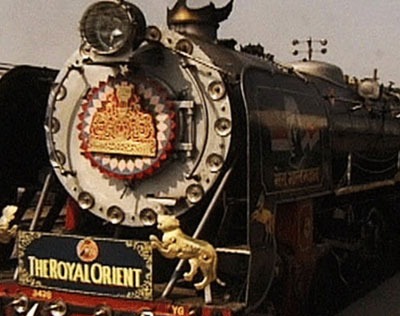 You must have been on plenty of trains before but have you ever traveled in a train which is tantamount to a royal palace where you are treated like a king. If no, then the luxury trains of India are the best bet. Royal poetry in motion, these trains are the fascinating attractions of India. Everything about these trains is grand and royal. They have been designed to offer a unique opportunity to travelers who want to experience the charm and attractions of different destinations while sitting in the lap of luxury. Travel like raja-maharajas, and experience the real taste of India. To cater to all your needs, an attendant or 'Khidmatgar' is available at your service round the clock on board.

India is known for the royal and hospitable culture since the bygone era. Making a sudden and rapid shift towards modernity has broken the shackles of orthodox traditions but the royal traditions to which every Indian pays deference have been cherished by us. These traditions reflect majestically in the form of Luxury Trains in India which display the magnificence of Indian Traditions.

The Luxury Trains running in India attract foreigners as well as Indians. Know from us the crux of all the luxury trains to plan out your travel making you feel like a Maharaja or Maharani in a Royal Palace.

The ancient India is known for its emperors and empresses ruling their reigns living in their royal forts and palaces consuming edibles in gold and silver utensils. This royal experience can be re-lived by anyone who boards the Palace on Wheels train of India, which really exemplifies the Palace running on the wheels.

For a journey which is high on royalty, luxury and comfort, board the Indian Maharaja Express Train. It is a highly luxurious train of India which offers royal journey to its guests. Once you board The Indian Maharaja Express you experience royalty at its best. The journey is no less than a fairy-tale experience. The train takes you to various enchanting destinations of incredible India.

On your India Tour go for a royal journey in Maharaja Express, one of the most luxurious trains in the world. India is a world famous tourist destination with a slew of breathtaking attractions. India encompasses various attractions such as mountains.

Spend a week on a luxury train Royal Rajasthan on Wheels and enjoy your holidays in the lap of luxury. Offering sheer luxury the train takes you to the enchanting destinations of Rajasthan in a royal style. Your classic journey on the Train will take you to the stunning palaces, majestic forts, mesmerizing landscapes, unfathomable sand dunes and colorful bazaars of Rajasthan.

Do you nurture a fantasy to live like a king? Board The Golden Chariot luxury train which will transform your fantasy into reality. Offering luxury at its best, the train take its guests on a journey to various attractive destinations of Karnataka and Goa. The train offers? 7 nights & 8 days tour covering the following mesmerizing destinations..

Board the Royal Orient Train which is one of the most enchanting trains of the world and adorn your holidays with royalty. Epitomizing the glory and charm of the era of raja-maharajas, this train offers royalty and luxury in plenty. Ranked as one of the most luxurious trains of the world, this train beckons you for a royal experience. It takes its guests to some of the famous destinations of the states of Rajasthan and Gujarat.

The history of the Fairy Queen dates back to 1855 when the majestic train rolled out for the East Indian railway. The engine of this train is probably the oldest working engine in the world. After an interval of 142 years, the fairy queen rolled again on 1 February 1997 from New Delhi.

A journey by the Kalka-Shimla train freshens the experience of royalty combined with the gigantic aura of the mountains. This track still has all the grace and memories of an age when people traveled in leisure and endured every moment of it.