Enjoy the introduction program for the capital of Russia with major sights. The program is ideal for stopover in Moscow or weekends. 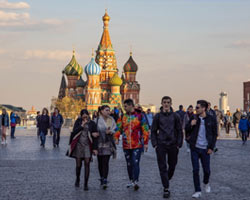 Arrival to one of the international airports of Moscow city, passing immigration, collecting luggage, and welcoming by our representative who assist you for transfer and hotel check inn. City’s brief introduction on the way to the hotel, check Inn time and relax. Overnight at the hotel. 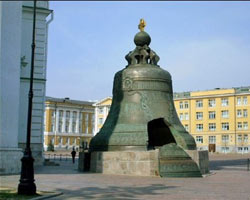 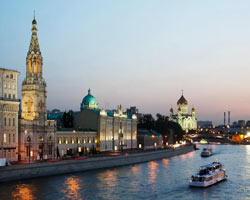 Breakfast in the hotel at 09.00.
Day time transfer to the airport to get on board of flight to the destination.
Caper Travel thanks you and hope to see you again in Russia.