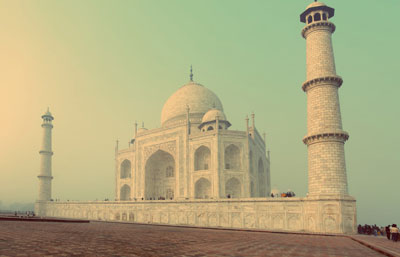 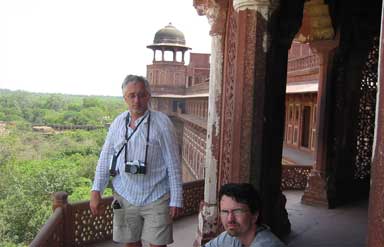 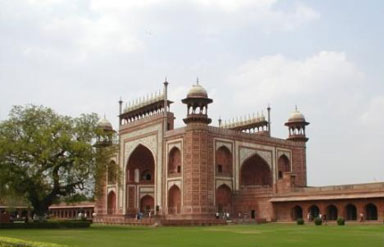 Today we will pick you from your hotel and? drive to Agra. Upon arrival assistance & check-in hotel. Agra, erstwhile capital of great Mughals & known for Taj Mahal. It has always fascinated Indians & foreigners alike. Most of Agra is on West bank of river Yamuna, with the Agra Fort & Taj Mahal at its nucleus. Taj Mahal is quite simply one of mankind's most remarkable creations.? Arrive and we will visit the incredible architectural excellence of Taj Mahal (Closed on Friday),built by Emperor Shah Jahan in memory of his beloved wife MumtazMahal. Next we visitAgra Fort,built principally as a military establishment by Akbar in 1565. The red sandstone Agra Fort was partially converted into a palace during Shah Jahan's time. This massive Fort is 2.5 km long & is considered as the predecessor of the Delhi Red Fort.

Morning check our from hotel and drive to visit, Fatehpur Sikri (Ghost Capital), the political capital of India's Mughal Empire under Akbar's reign, from the year 1571 until 1585, when it was abandoned, ostensibly due to lack of water. We visit Emperor Akbar's Residential complex,Mosque & Tomb of Salim Chisti.

We will also visit Sikandara, Akbar's tomb. His son Jahangir completed the construction of the tomb in the year 1613.

Later in? the afternoon we will drive back to Delhi. Arrive Delhi and tranfer you to your hotel/airport to board the flight for onward destination.

Our Tour concludes: We thank you for your patronage & ensures a punctual transfer to the Airport for onward travel.