Kashmir Tourism - The Paradise on Earth

HomeStates of India Kashmir - The Paradise on Earth 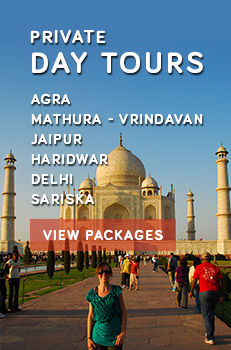 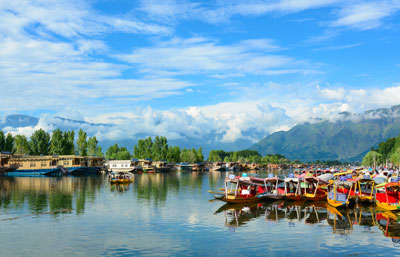 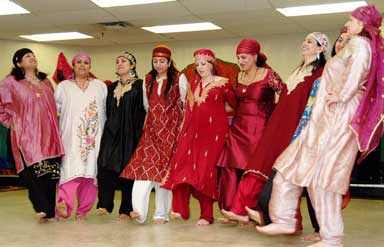 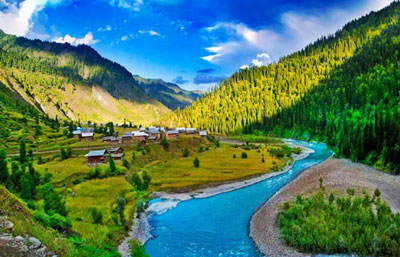 The Mughal emperor Jehangir was so captivated by the beauty of Kashmir valley that he exclaimed "Gar firdaus, ruhe zamin ast, hamin asto, hamin asto, hamin asto" (If there is a heaven on earth, it's here, it's here, it's here) which implies Kashmir - The Paradise on Earth. Kashmir - a part of the state of Jammu and Kashmir India, which comprises the Jammu region, the Kashmir Valley, and Ladakh, is one of the most scenic and beautiful places of India. The major tourist destinations in Kashmir India are - Srinagar, Gulmarg, Sonamarg, Khilanmarg, Pahalgam, Amarnath and others.


Srinagar - The City of Lakes

Location: Srinagar is famous for its lakes with charming rows of houseboats floating on them. It is the summer capital of the state of Jammu and Kashmir and is also known for traditional Kashmiri handicrafts and dry fruits found in abundance.

Tourist Destinations: The Dal Lake located on the eastern end of the city is an important tourist attraction of Srinagar. The Dal Lake comprises of a series of lakes, including the Nagin Lake some 8 kms from the city center. One can also enjoy the panoramic view of the mountains surrounding Srinagar from this lake. The other captivating feature of Dal lake is ride on traditional Kashmiri boats or the Shikaras to explore the intricate maze of waterways. The other major attractions of Srinagar are the Mughal styled gardens - The Shalimar Bagh and the Nishat Bagh. The temple of Shankaracharya is another important place to visit in Srinagar. Jaluka, the son of emperor Ashoka, built it in the 3rd century BC.


Gulmarg - The Meadow of Flowers

Location: Known for its unparalleled beauty, Gulmarg derives its name from the root "the meadow of flowers" where the virgin forests are a welcoming sight for all tourists. Located in the Baramulla district, 57 kms southwest from the capital city of Srinagar, it is perched at an altitude of 2730 meters above sea level.

Tourist Destinations: From Gulmarg, a pony track leads more further to Khilanmarg, Kongdori and Seven Springs. Khilanmarg offers an unparalleled view of the great Himalayan range. The Apharwat peak leads to the Alpather Lake, a picturesque alpine lake that remains frozen until late June. For horse riding freaks, Alpather Lake makes an exciting day's excursion. Slightly lower than Gulmarg is the shrine of Baba Reshi (a Muslim mystic aint) visited by people of all faiths.


Sonamarg - The Meadow of Gold

Location: Sonamarg (literally, the Meadow of Gold) is a serene place set in a valley amongst glaciers and placid lakes. Sonamarg is in 80 kms northeast of Srinagar located at an altitude of 2740 m above sea level amidst the Himalayan range.

Tourist Destinations: Some of the highest mountain ranges of the world stand in Sonamarg. When the meadow rays of the sun caress the snowcapped mountains, they turn golden, thus comes in the name Sonamarg (golden meadow). The road from Srinagar leading to Sonamarg offers splendid views of snow-clad ranges and attractive meadows. The traveler is captivated by the scenic beauty of Sonamarg, by walking through its quiet meadows and flower-carpeted fields.


How To Reach Kashmir

The state's major civil airport is at Srinagar connected to Delhi and other places in the country. Indian Airlines and its subsidiary Alliance Air operate in the Delhi-Chandigarh-Ladakh and Delhi-Jammu-Srinagar routes. Jammu Tawi is the main railhead of Jammu & Kashmir. It is connected to most of the important towns and cities of the country. One can easily reach Jammu by the National Highway 1A that goes from Punjab and runs through this city, connecting it to the rest of the state, including the capital Srinagar. The state transport corporation runs several buses to most of the big towns and cities in north India. 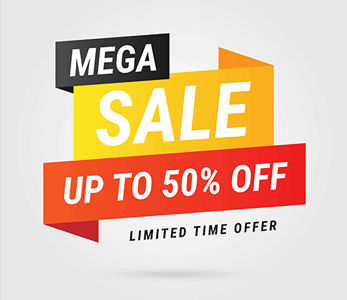 Up To50*% discount in package price for your companion
Offer Details
Join our readers list
Subscribe to our monthly newsletter to know about exclusive new products, special events and updates!

Stay on top of CaperTravelIndia.com

hide me
hide me